Hanging Valleys' music has a deep connection to nature. It is filled with heartbeat-like percussion; reverb filled guitars that come and go like waves; and melodies so delicate they appear to be sudden gusts of wind. Thom Byles' lyrics and Mike Phillips' arrangements invite the listener to slow down and pay closer attention to details.

Based in London, the band has acquired a cult following. They have played internationally, including festivals in Germany, Netherlands, Belgium and UK, as well as supporting acts like Patrick Watson and Low Roar in Mexico City. Their melancholic mix of indie-folk, ambient and dream-pop has been highly praised by important media like BBC Introducing, High Clouds and Warp Magazine.

In 2020, PYL released Hanging Valleys' third EP Behind the Backs of Houses. It is a collection of beautiful songs that grow in a contained manner and reach subtle emotional peaks. The title track talks about little corners of nature in the backs of English houses, but if this EP was a garden, it would exist underwater. Its atmospheric guitars, hazy Wurlitzer textures, simple beats and haunting melodies sound as if they were immersed in a deep, still ocean. 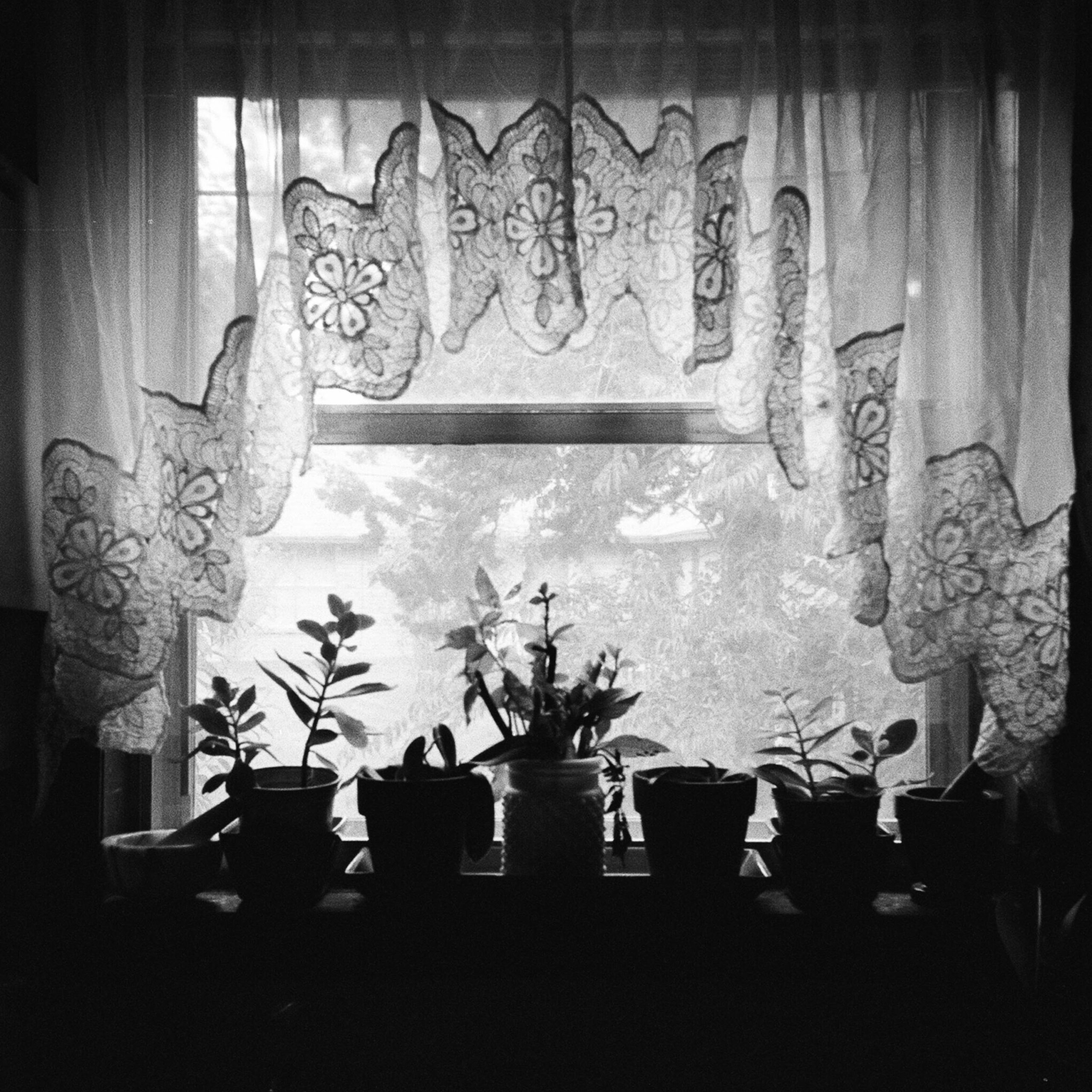 Behind The Backs Of Houses