Hearing Aid Beige takes some of the most distinctive elements of 60’s rock and rearranges them to build a fresh style of groove driven indie-pop. They have the ability to echo Pink Floyd and Ariel Pink in the same verse, and they can come up with a Brian Wilson-esque melody just as easy as they deliver a Mac DeMarco inspired guitar hook. It all results in songs that are kaleidoscopic, easy to listen, fun and relaxing… all at the same time.

Based in Totnes, a small town in the southwest of the UK, Simon Hampshire and Tommy Williams have created a perfect songwriting partnership. Simon splits his time between architecture and other musical projects, including Yndi Halda, one of our favourite post-rock bands. Tommy, for his part, is an experienced producer and live audio engineer for artists such as Bonobo, Honne and Jordan Rakei.

The artistic personality of both makes Hearing Aid Beige a band that pays attention to the smallest detail of their creations. From the perfectly defined aesthetic of their chosen artwork to the carefully produced sound layers in each song, they compose a world inhabited by mesmerizing vocal harmonies, geometric figures, dreamy choruses and pastel colors. When playing live, they are joined by long-term friends and musicians, Brain Rays, Cape Khoboi and Lunchtime Sardine Club.

2019 saw the release of “So Easy”, “Roll Over”, “Is It Any Wonder” and “Making It Last”: four brilliant singles that earned recognition from relevant music media such a BBC Introducing and Warp Magazine. A new EP will be launched in 2020, just in time for the band to hit the stage at festivals in the United Kingdom and Mexico. 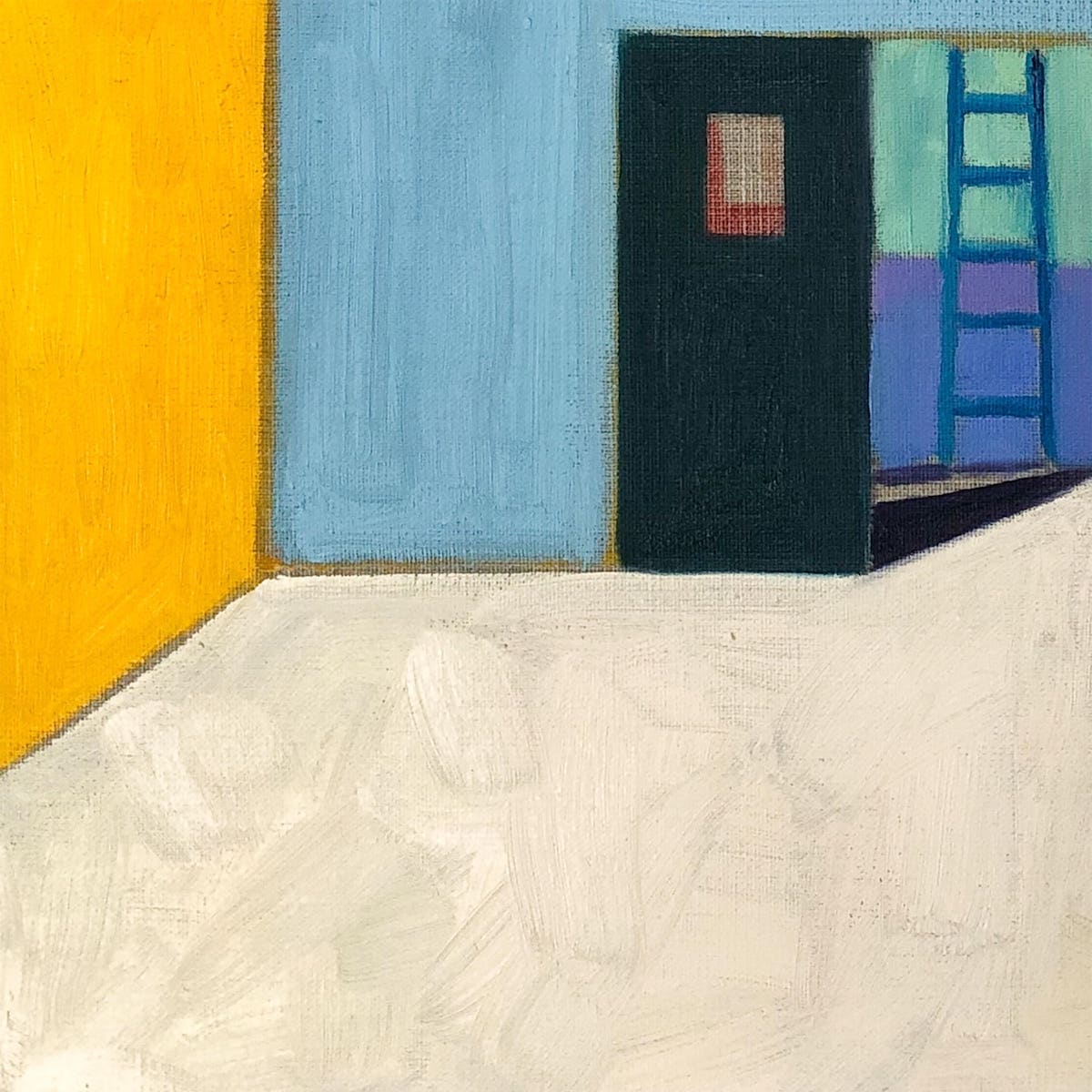 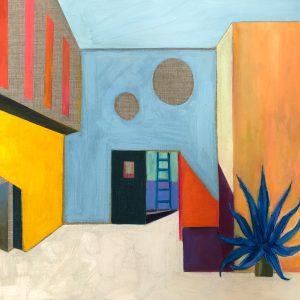 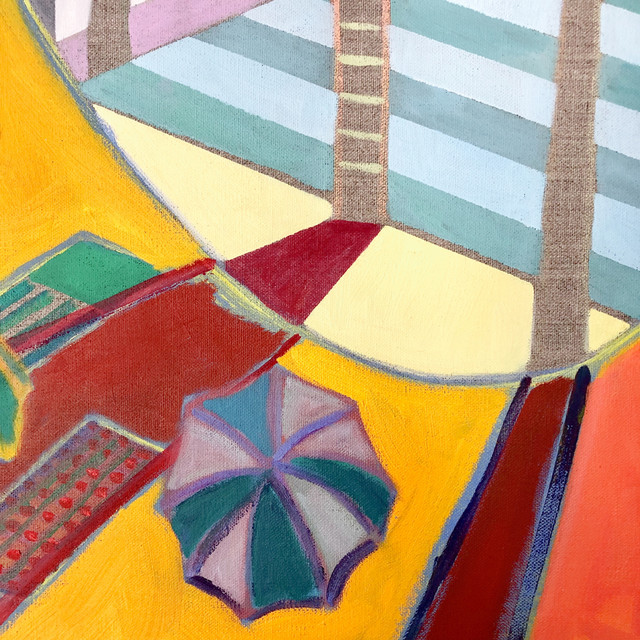 Is It Any Wonder 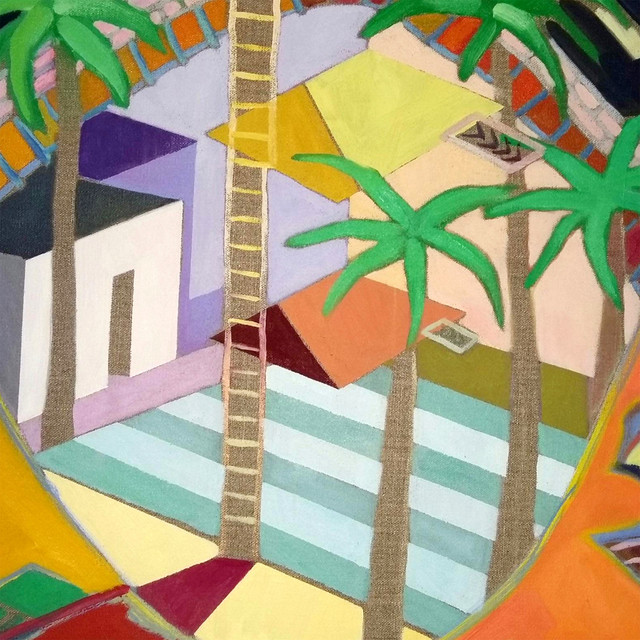