My Empty Phantom was the starting musical project of Jesse Beaman, an Austin, TX based multi-instrumentalist and composer. Using guitar, piano, drums and a series of loop and effect pedals, he creates songs that start with simple melodies that grow –layer after layer– into beautiful epic atmospheres.

My Empty Phantom released their much anticipated debut album -Collection of Memories Vol. 1- in 2016. And has worked on other outstanding projects since, like scoring for National Geographic. Always creating music that can dissolve thoughts and take you to a place where there is only sound and space.

Jesse has done multiple tours in the U.S., Europe and Australia, sharing the stage with mig acts like CocoRosie, This Will Destroy You, White Denim and Julianna Barwick. He found a second creative home in Mexico City, where he regularly performs and records.

In early 2021, Jesse released "Dancing With Ghosts", produced by Brandon Curtis (Interpol, Secret Machines). This track is part of his next album Mira, available July 16th on all digital platforms. 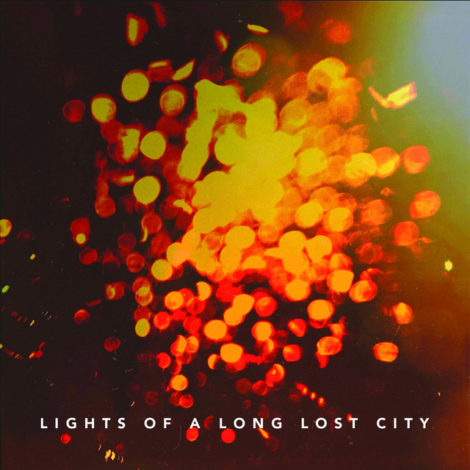 Lights of a Long Lost City 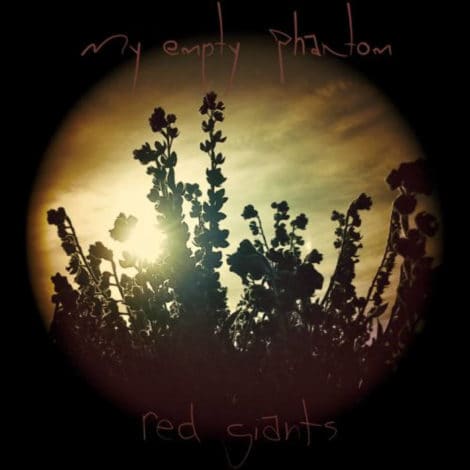