Low Roar started out in Iceland in 2011 when Ryan Karazija recorded his debut album in the kitchen of his apartment. The melancholic sound and the success of his sophomore release, 0 (2014), made it easy to catalogue the band as part of the much hyped Icelandic scene, to which it was closely associated at the beginning. However, in recent years Low Roar has transcended any “made in...” labels, developing a brilliant blend of folk, dream-pop and electronica.

His latest album, ross. is the result of a Californian artist living in Warsaw, recording in the United Kingdom and constantly touring around the world. Ryan has made a habit of documenting his life in honest songs that can warm your spirit or break your heart depending on the time of day. In the end, it is profoundly personal music that emerges not from an external landscape, but from the most basic human emotions.

A key figure in Low Roar’s music has been renowned producer Andrew Scheps (Red Hot Chili Peppers, Adele), who helped shape the project’s unique sonic identity since it’s beginnings. Over the years, Low Roar has been praised and supported by important media outlets such as KEXP, The Line Of Best Fit and Paste Magazine. 2020 will see the band’s most ambitious tour yet, with concerts in Japan, Europe, United States, Canada and Latin America. 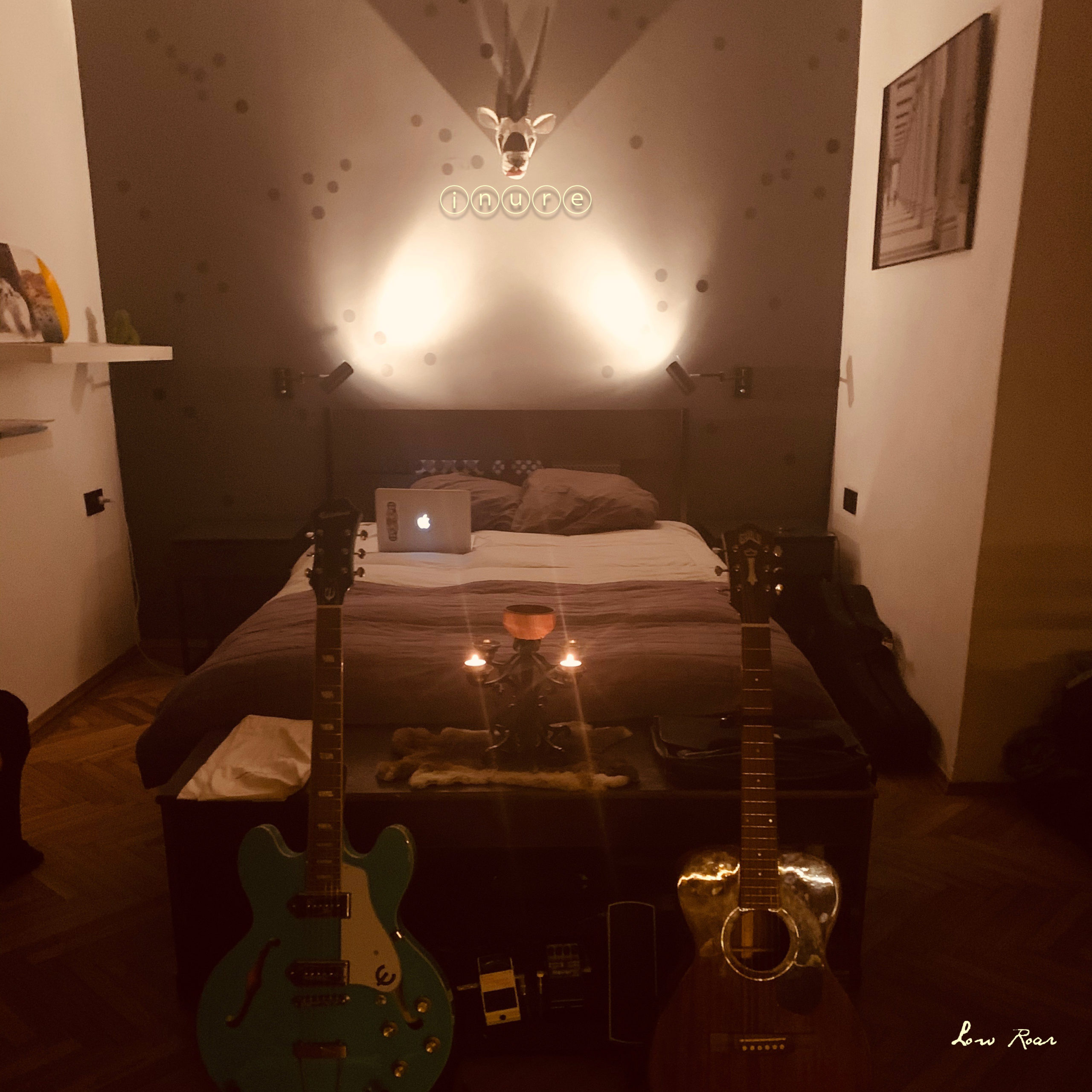 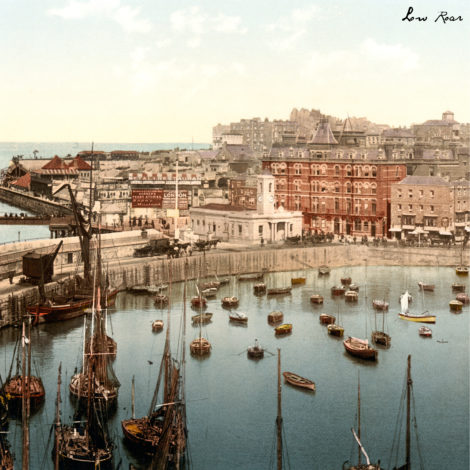 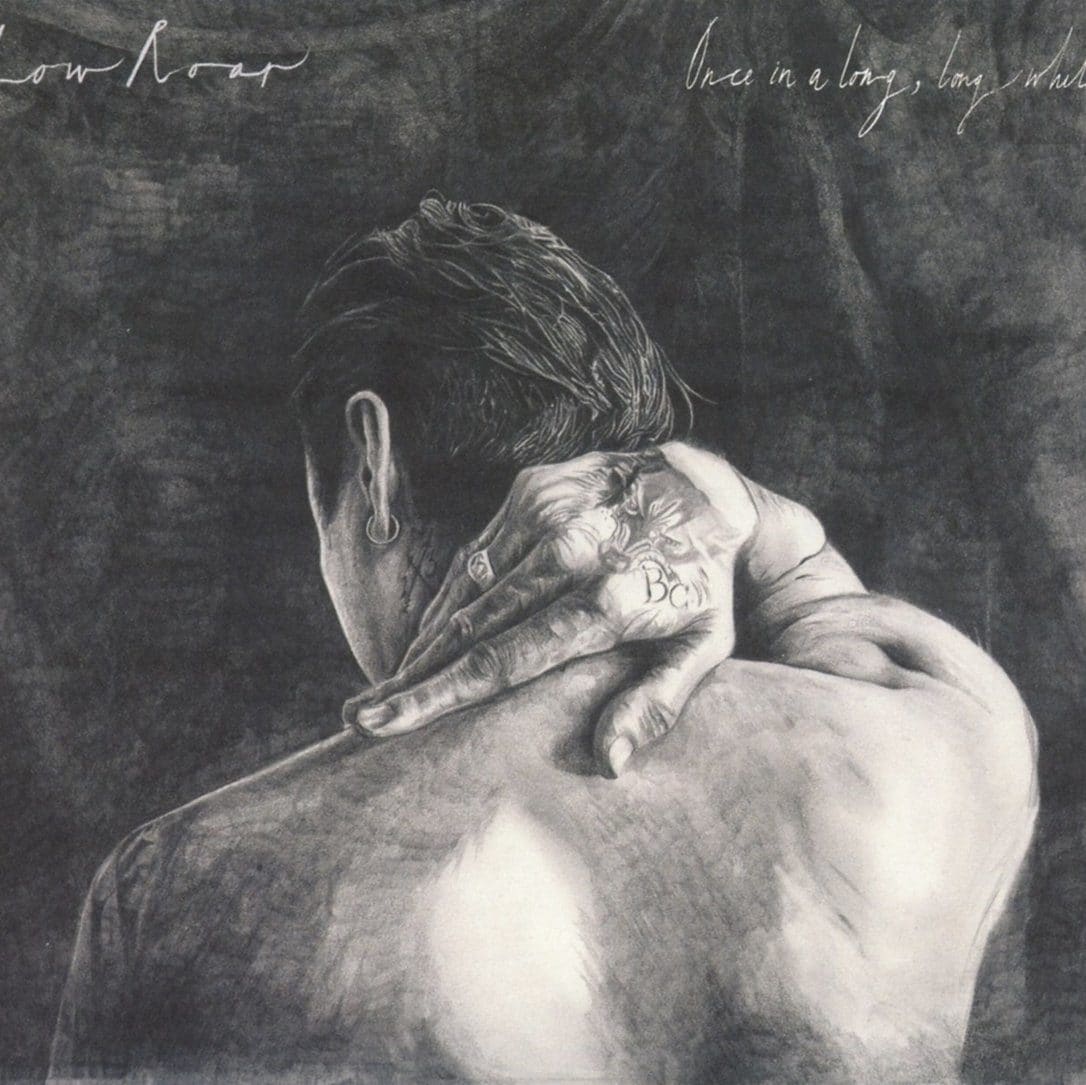 Once in a Long, Long While…