Moonatic is a band that is not out just to play well, but to express things that go way beyond the limits of a pop song. Their music is unpredictable and challenges the short attention span of modern day consumption. Just when you think you know where a song is headed, in comes a silence, chord or time change that throws you to a completely new landscape and leaves you with the feeling that anything can happen from then on.

Their debut album Another Sky is an intricate masterpiece in which rock riffs, folk melodies, jazz grooves and experimental noises blend in perfectly to create a beautiful atmospheric sound. It has been praised by several music publications in Mexico, United States and Brazil. While reviewing the album, Warp Magazine called Moonatic “one of the most promising bands in the Mexican scene”.

Watching them live is an experience filled with stimulus, every song ranges from intense, claustrophobic noise to soft, calm spaces. Musicians change instruments and switch spots on stage, with no intention of standing out... simply enjoying and creating musical landscapes together. 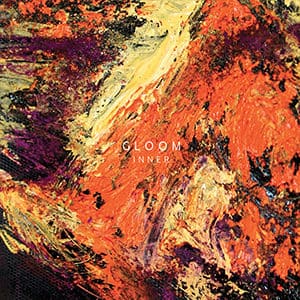 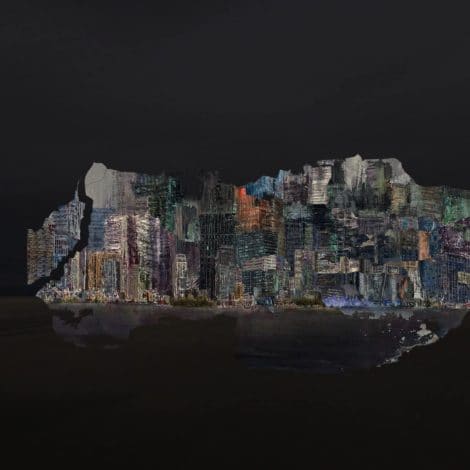