Paste Magazine called The Go Rounds “a band that kills cynicism”. Listening to their discography is only the first step to begin to understand what they meant by that. These four guys summon all the american spirit of folk, psychedelia, soul and blues. Without a manager or fear of succumbing to the pressures of conventional adulthood, they play better and deeper rock n’ roll than most of the groups that parade in the big festivals and music blogs.

In 2018 The Go Rounds released their album Whatever You May Be exclusively in Mexico, before any other place. A fact that speaks as much about their close relationship to our country, as it does about their drive to take risks and go against the mainstream current. Way beyond being a great record, Whatever You May Be is an emotional x-ray of our times, the patterns that dominate us and the inner struggles we hold: a sonic essay disguised as a psych-pop album.

No matter how brilliant their recordings are, The Go Rounds always shine brighter on stage. Their shows are strange electrifying journeys that captivate the ears and leave a mark somewhere inside. No visuals or big productions needed. This band relies on its most powerful weapon: their sound. 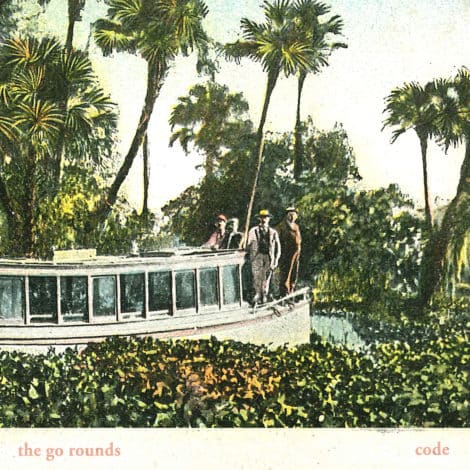 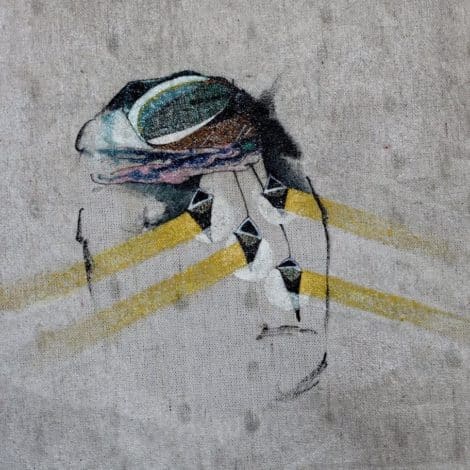 Whatever You May Be 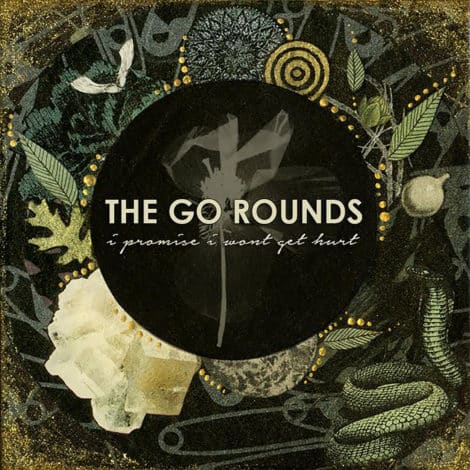 I promise I won’t get hurt 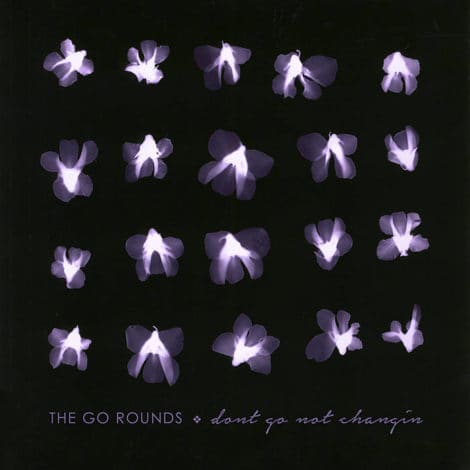