Joaquin Garcia has been blending the spirit of folk and the softness of ambient for the better part of a decade. In 2012 he released the live EP Over The Last Few Years..., followed two years later by his debut full-length The Local Universe. The album’s single “In & Out” was highly praised by Noisey and playfully described as “a choir of sensible pirates that are not out pillaging and plundering, but lost at sea, missing their wives”.

His latest album The Riverman (2018) is arguably his best work to date, keeping a perfect balance between organic and experimental elements underneath deeply insightful and introspective lyrics. As Paste Magazine explained, it is a collection of “strong sentiments made even weightier when filtered through Garcia’s smoldering vocals and electric guitar work.” The extraordinary response to the album, saw Joaquin embark on his first ever European tour, playing intimate venues in cities like London, Brighton, Glasgow, Dublin and Madrid. Most recently, he supported Patrick Watson at Mexico City’s Plaza Condesa.

Whether it is on record or live, Joaquin’s songs convey a feeling of simplicity and transcendence rarely heard in pop music nowadays. When his voice rises from a whisper to a howl, it sounds like an echo from another time, when music was not an industry, but a collection of melodies and rhythms around a fire. 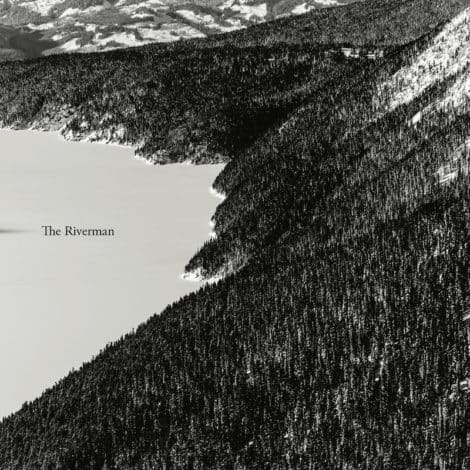 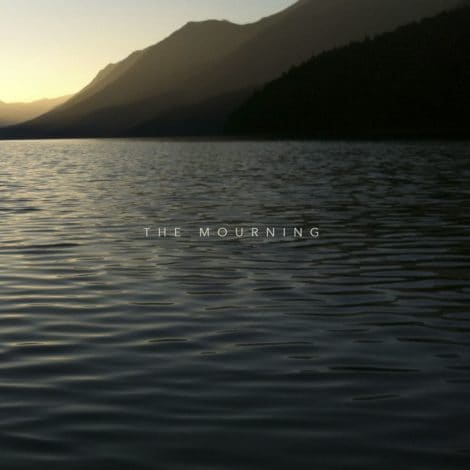 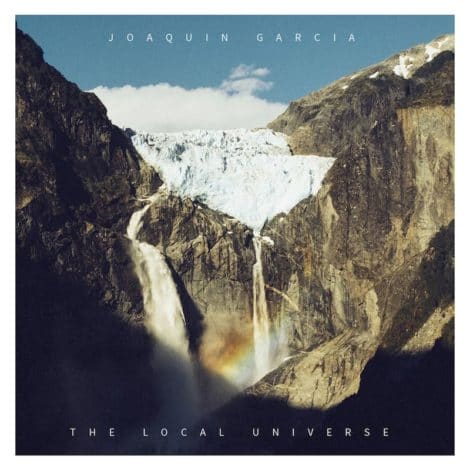